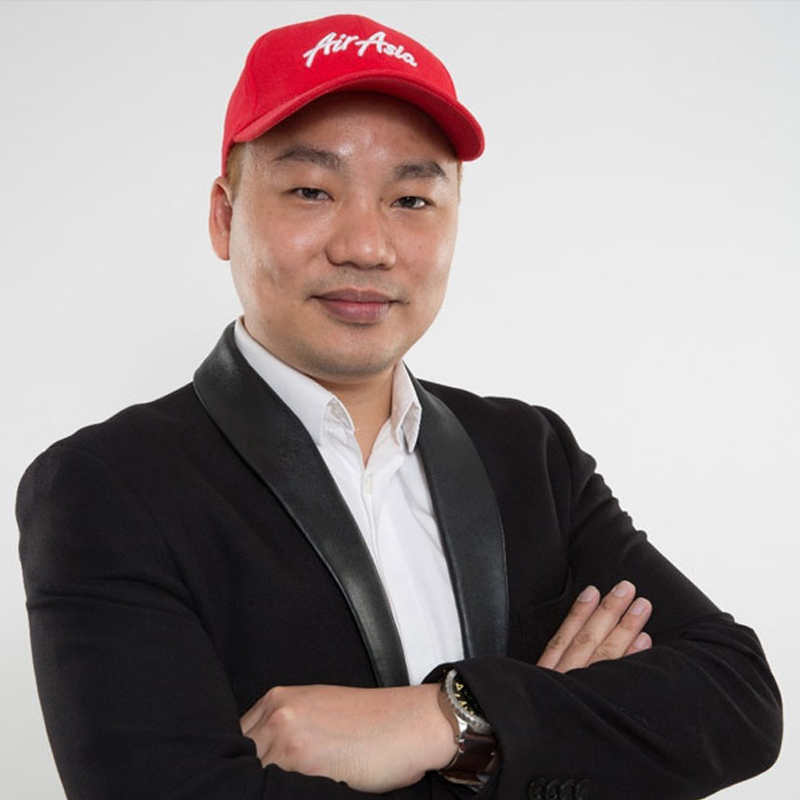 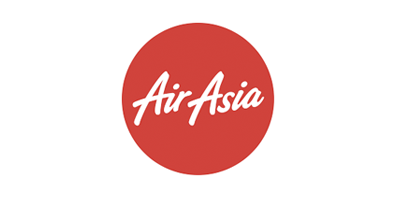 Allan is on his sixth year with The World's Best Low-Cost Airline voted 11 years in a row by Skytrax and on his seventh portfolio – AirAsia Esports.

Before taking a leap of faith into the world of aviation, he was a college drop out turned accidental entrepreneur in the paintball industry.

Allan has been known amongst his AirAsia peers as an intrapreneur. He won the ‘Take Ownership Award’ by AirAsia Group People and Culture for creating esports awareness and The Tune Group Best Marketing Partnership Award.

Organised & Brought to you by

Get to know more about MarTech Summit Updates

© BEYOND99 & IAMSOCIAL. All Rights Reserved.